2017 SLTC Convention - Back from the brink, but much more to do 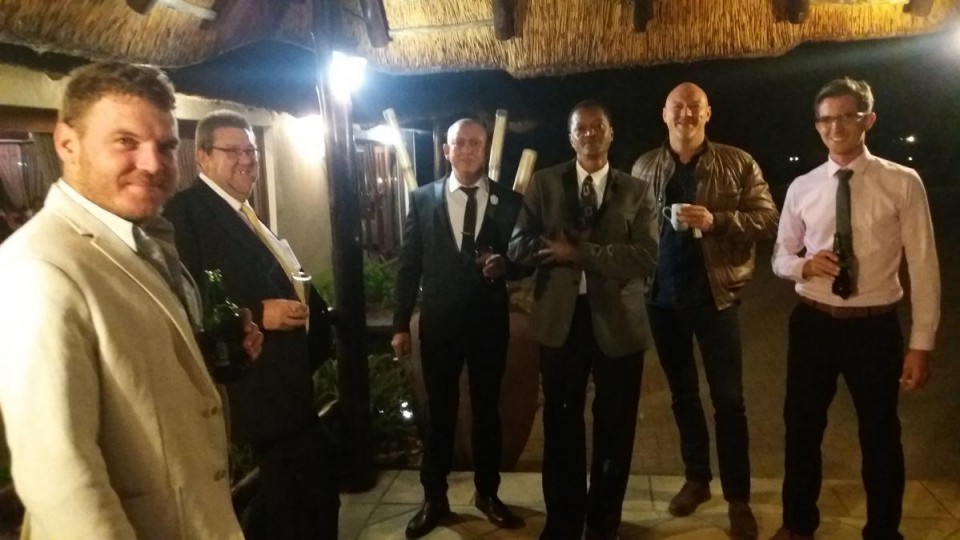 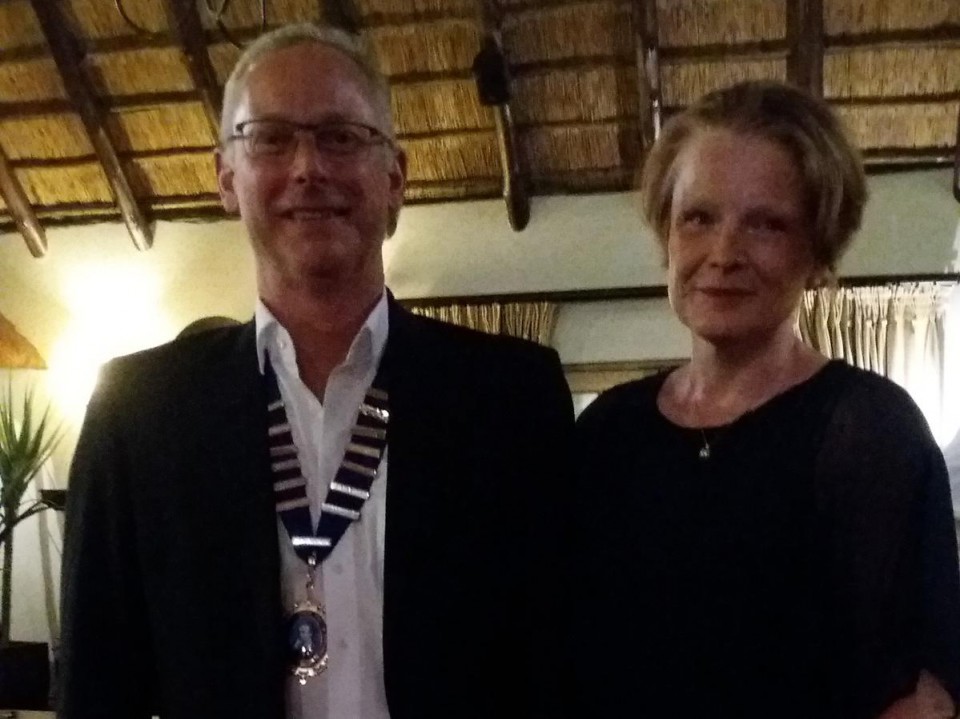 This year's SLTC Convention, its 65th - while short of where the organising committee would like it to be - showed significant improvement over last year's event, which was a low point in the SA Section's 75 year history.
Attendance was marginally up, from 37 to 42. More importantly, 10 of them were from 7 tanneries, against 5 from 6 last year. An 11th person, from an 8th tannery, was booked but couldn't make it.
There were a few others who'd booked but didn't arrive, and - again - a speaker who cancelled shortly before the event, but there were also a couple of last minute arrivals.
This time, the society wasn't left to pick up the tab for booked rooms that weren't taken up. 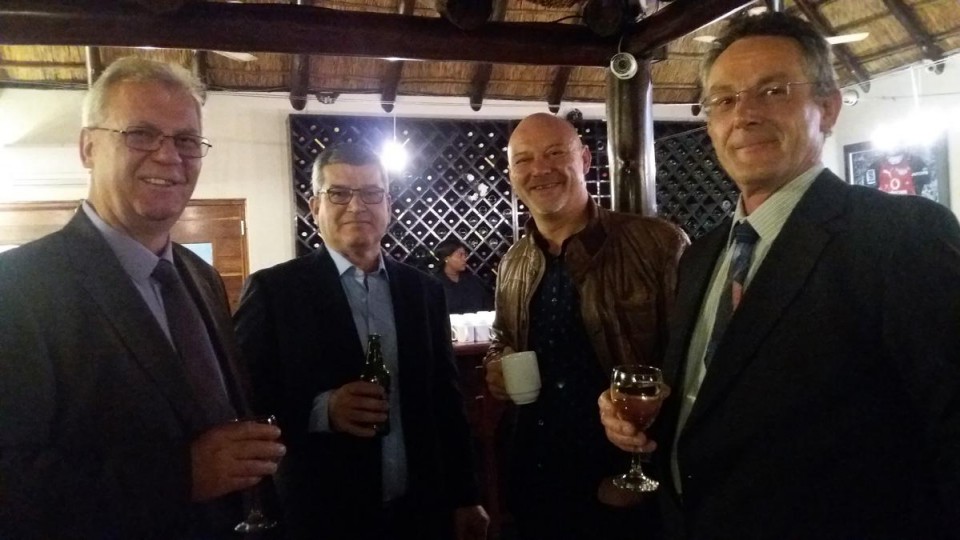 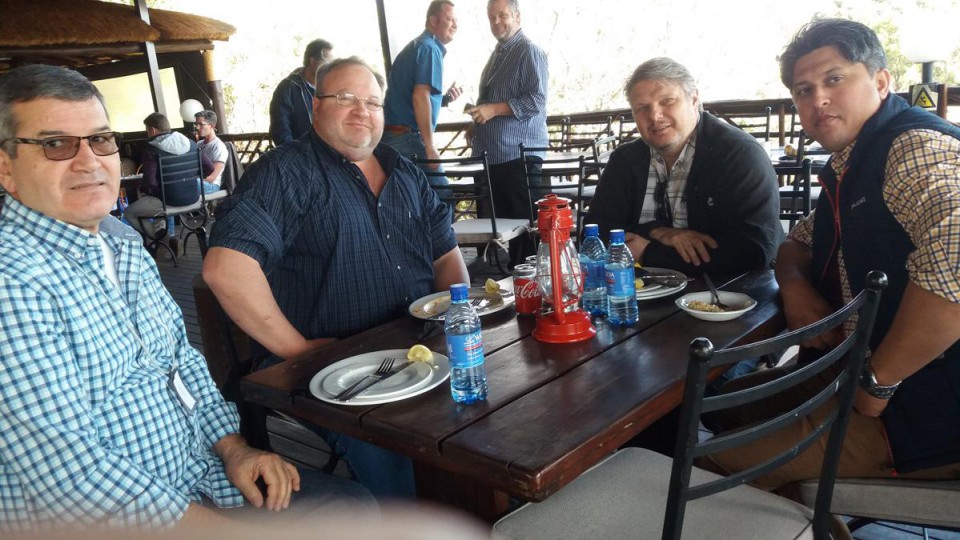 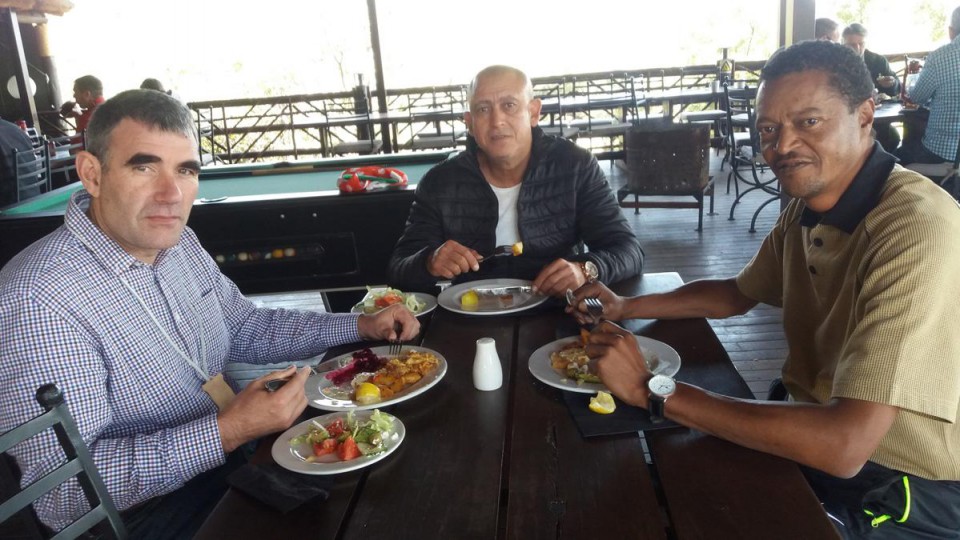 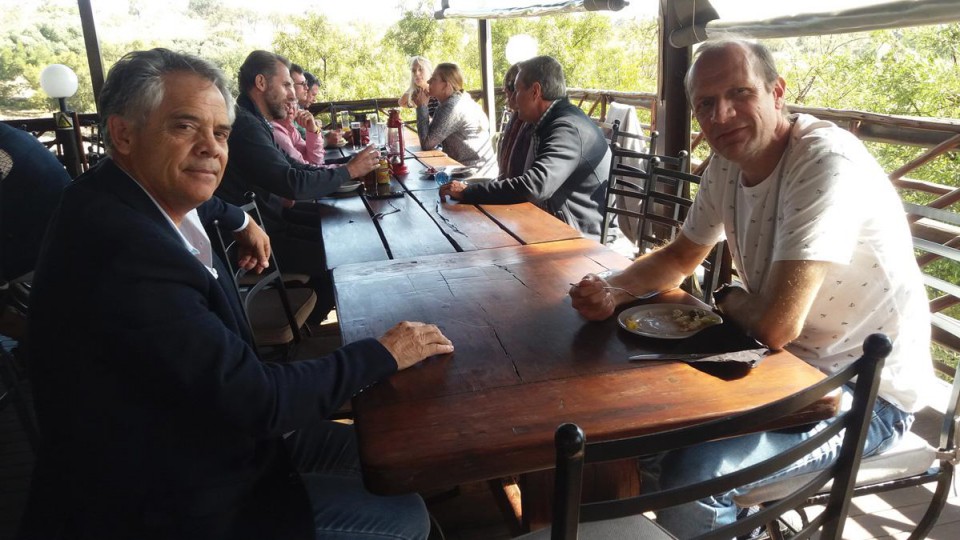 The atmosphere at the AGM which followed the papers was in marked contrast to last year's.
Then, there was a sense of 'we have just one chance to get this right, or this society is dead'. This time, there was an eagerness to build on the improvements.
There was a new confidence, also. The AGM was restricted to paid-up members.
Among the positives, it was agreed the decision to hold the convention in Gauteng, which has the highest concentration of tanneries in the country, was justified, and it was decided to keep it there for the foreseeable future, subject to the results of a survey (see below). The venue - La Wiida Lodge - also got the thumbs up as affordable, comfortable and central, and is likely to be the venue for next year's convention as well.
The key issue remains to attract more technical staff from more tanneries.
- To boost the convention's credentials as a source of valuable technical information, it was decided to select a theme around which papers could be invited.
The theme for 2018 will be 'the wet end', and the committee will seek chemical suppliers, machinery suppliers and tanners willing to share their expertise around that broad topic for as wide a selection of tanneries as possible.
- Treasurer Warren Phipps has sent out a questionnaire to most tanneries asking for their thoughts on what would make the convention relevant to their needs.
The questions are:
- Pick 2 topics you would like to have papers on.
- In which part of SA would you like to see the convention held?
- Which month is most suitable for you to attend the convention?
- Are you satisfied with the current weekend format (Friday evening cocktail event, Saturday papers and dinner).
- Do you have any suggestions that we can implement to make the conventions better and more informative for tanneries in general?
- What factors would compel you to send staff or join the convention yourself?
At the time of writing, he had already had 4 responses.
This committee knows it can't afford complacency.
The SA Section's finances for the year ended December 31, 2016 were better than the previous year's, in part because of the reduced amount paid to the SLTC UK parent body. Nonetheless, they don't allow for much expenditure over and above the salary of secretary Nicola Phipps.
The committee would like to reinstate the system of sponsoring a high level international speaker, which will mean building membership and careful management of funds.
Vice president Björn Jõnsson will sound out former director of the Leather Institute Reutlingen, Dr Heinz-Peter Germann, as a potential speaker. 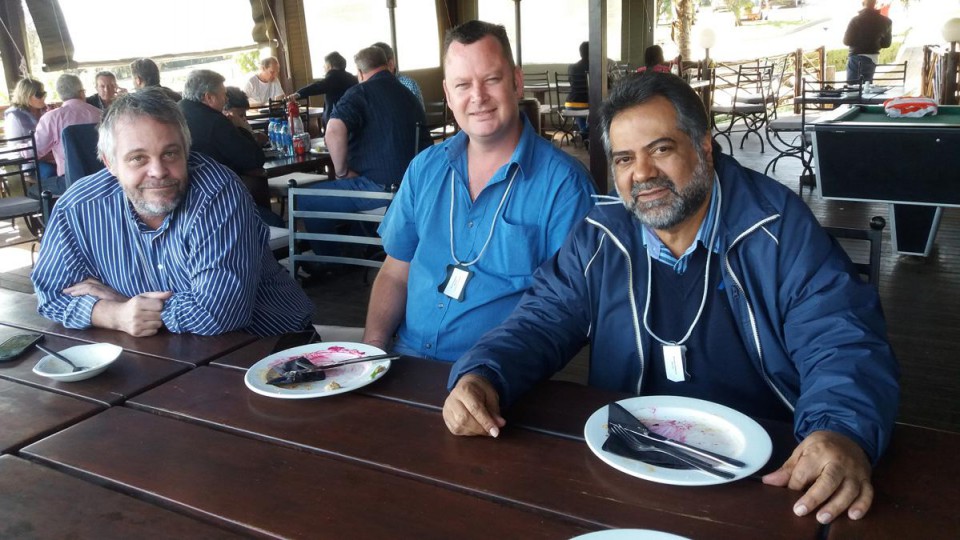 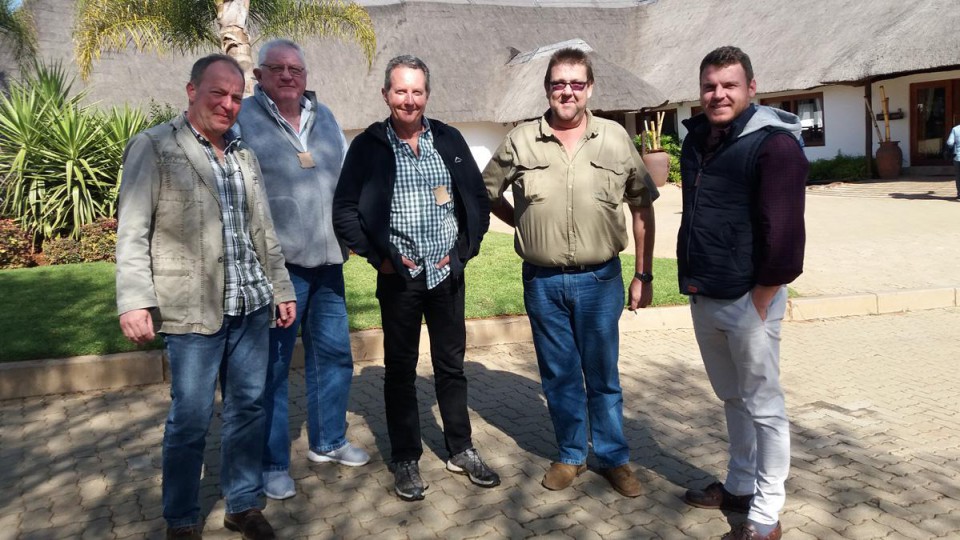 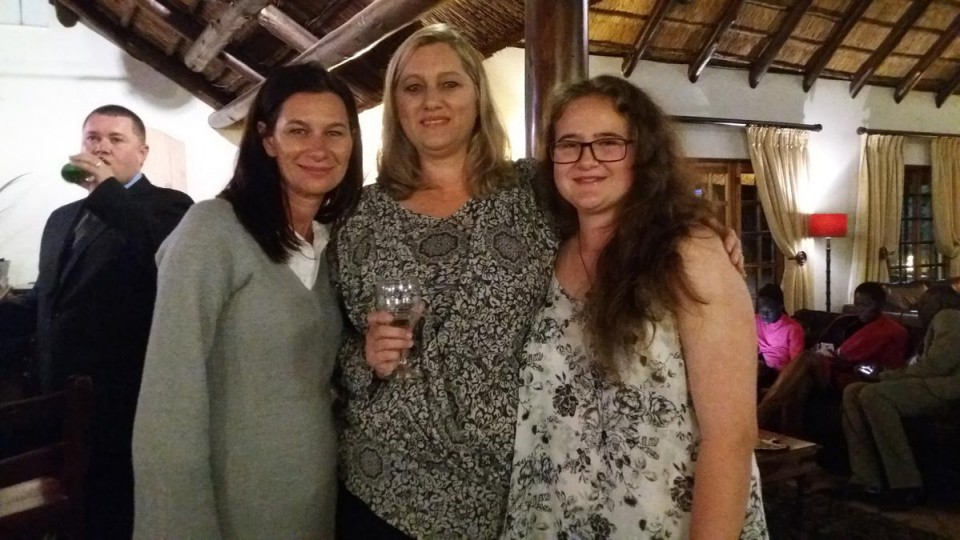 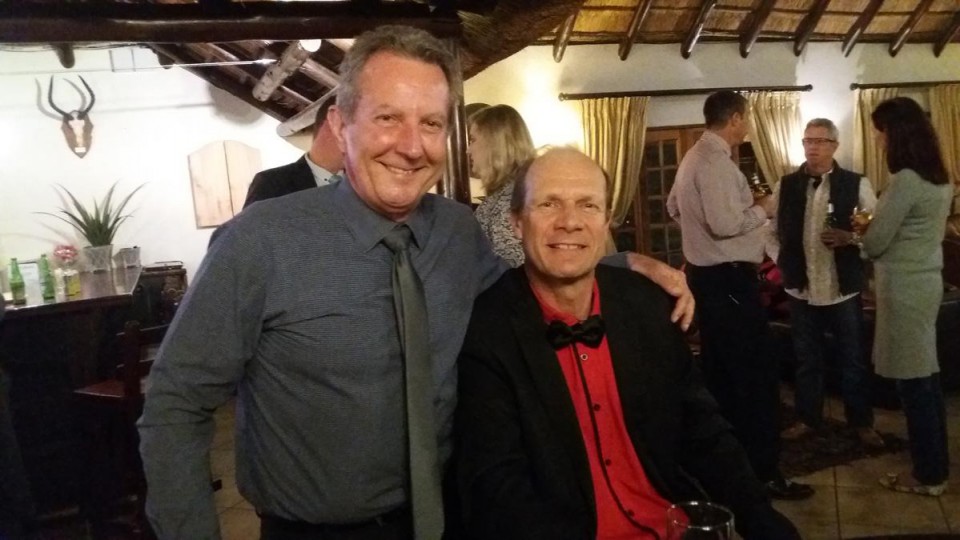 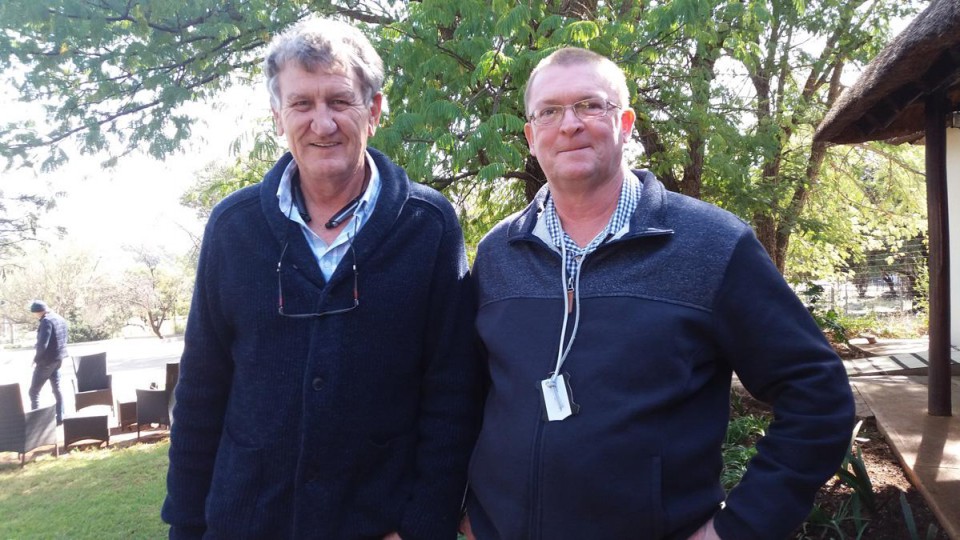 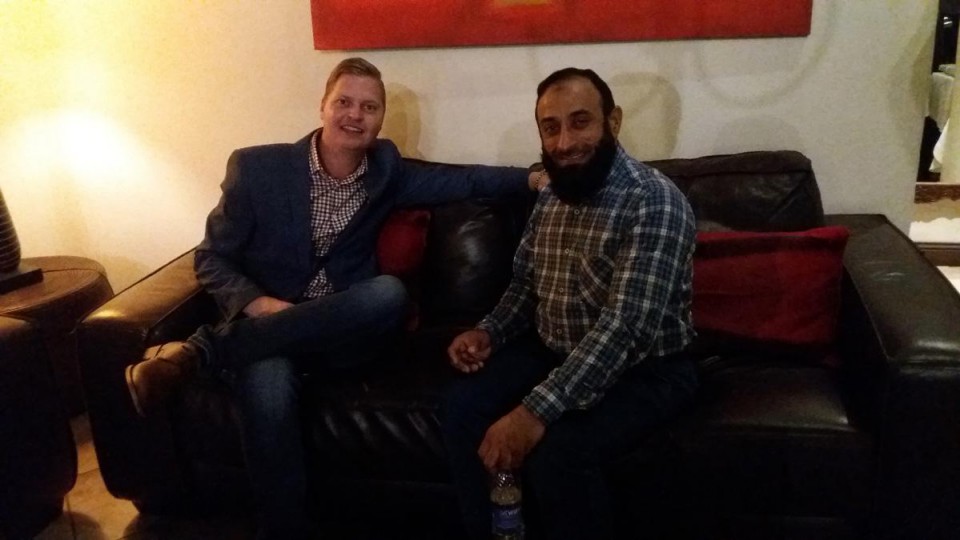 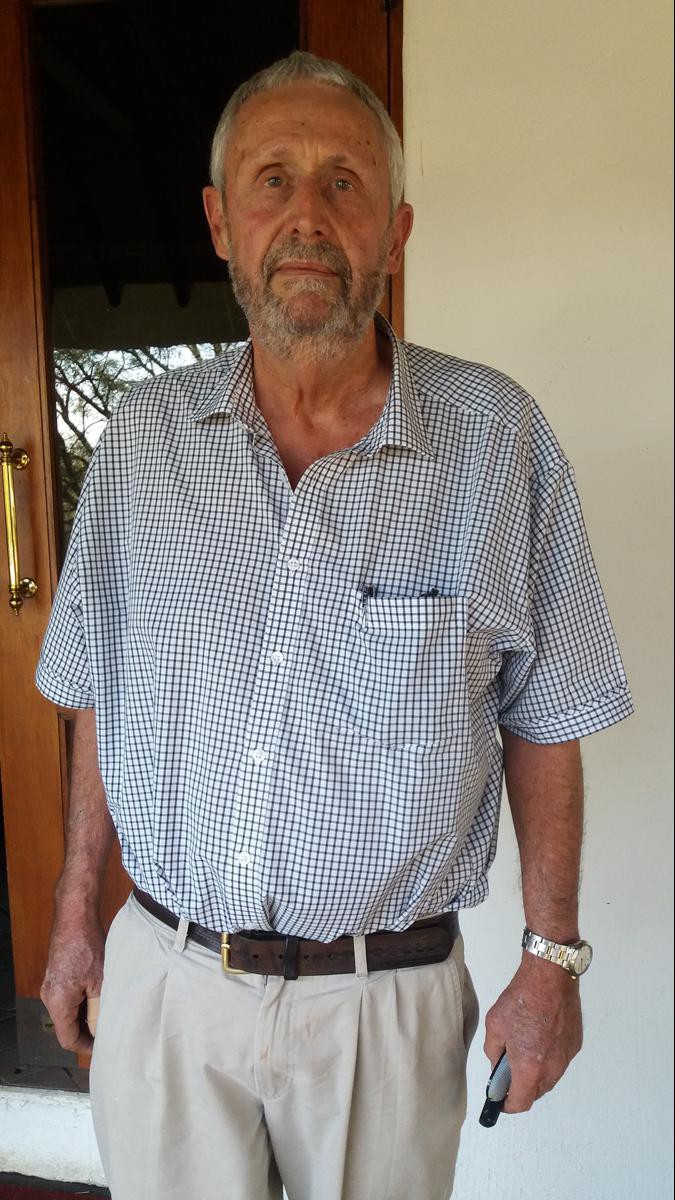 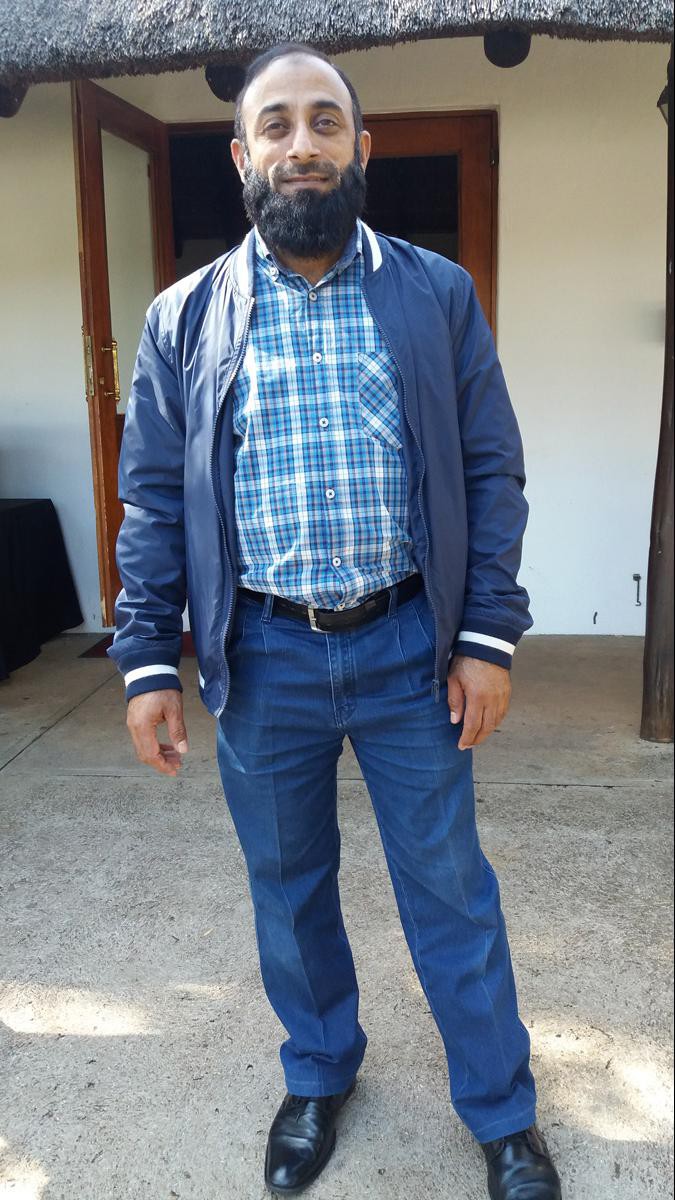 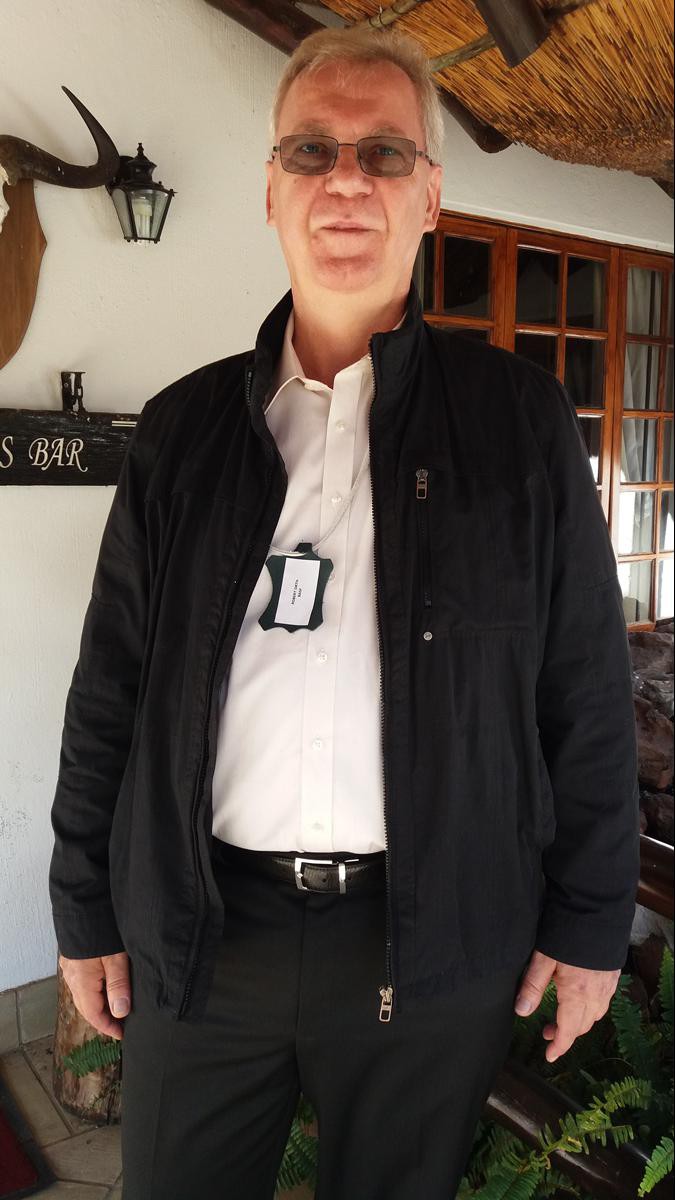